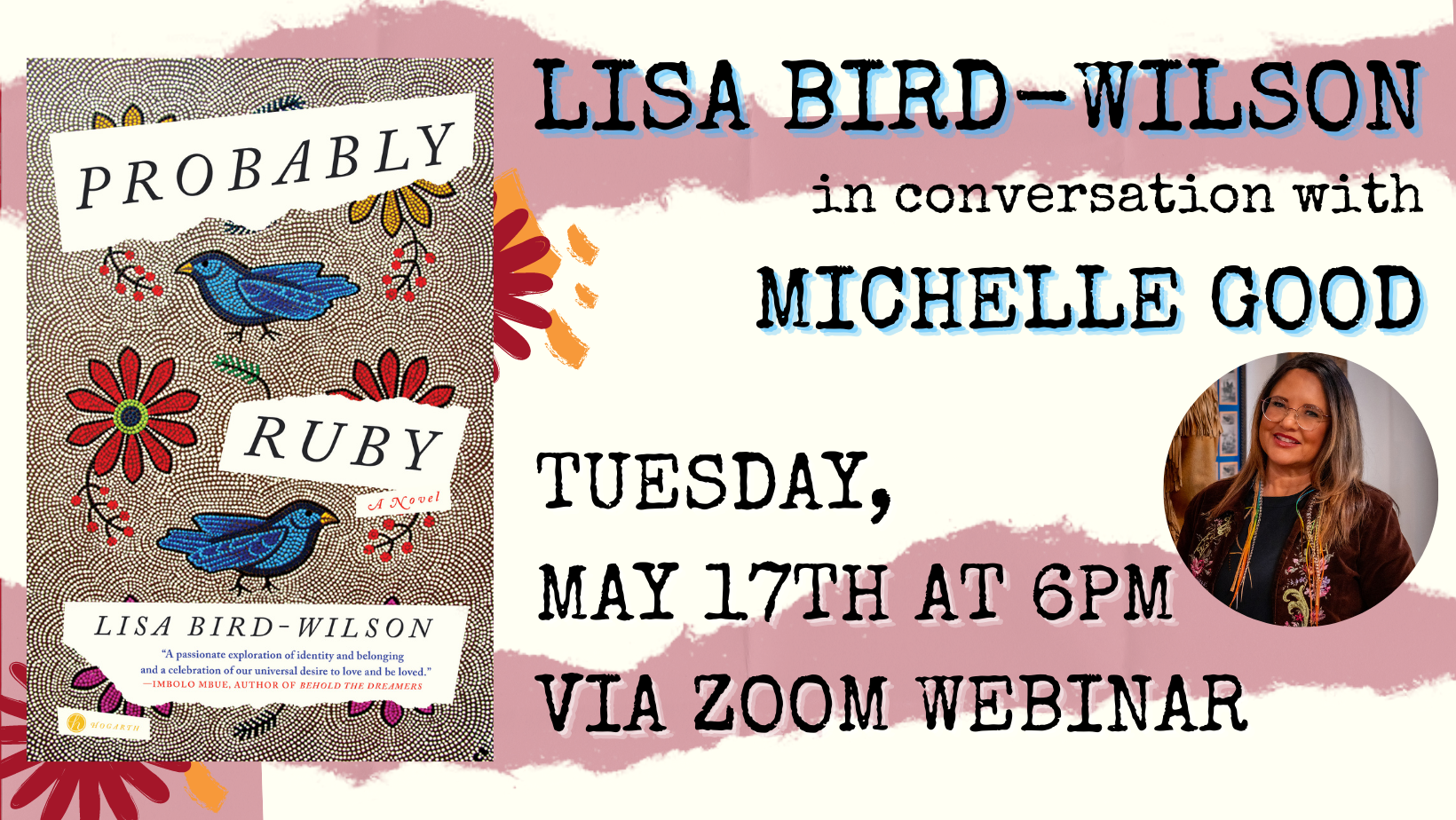 An Indigenous woman adopted by white parents goes in search of her identity in this unforgettable debut novel about family, race, and history.

“A passionate exploration of identity and belonging and a celebration of our universal desire to love and be loved.”—Imbolo Mbue, author of Behold the Dreamers

ONE OF THE MOST ANTICIPATED BOOKS OF 2022—The Millions, Electric Lit

This is the story of a woman in search of herself, in every sense. When we first meet Ruby, a Métis woman in her thirties, her life is spinning out of control. She’s angling to sleep with her counselor while also rekindling an old relationship she knows will only bring more heartache. But as we soon learn, Ruby’s story is far more complex than even she can imagine.

Given up for adoption as an infant, Ruby is raised by a white couple who understand little of her Indigenous heritage. This is the great mystery that hovers over Ruby’s life—who her people are and how to reconcile what is missing. As the novel spans time and multiple points of view, we meet the people connected to Ruby: her birth parents and grandparents; her adoptive parents; the men and women Ruby has been romantically involved with; a beloved uncle; and Ruby’s children. Taken together, these characters form a kaleidoscope of stories, giving Ruby’s life dignity and meaning.

Probably Ruby is a dazzling novel about a bold, unapologetic woman taking control of her life and story, and marks the debut of a major new voice in Indigenous fiction.

Lisa Bird-Wilson is a Cree-Métis writer and poet and the CEO of the Gabriel Dumont Institute of Native Studies, an organization committed to the renewal and development of Métis culture and education. Probably Ruby is her debut novel and her American debut. She lives in Saskatoon, Canada.

Michelle Good is a Cree writer and a member of the Red Pheasant Cree Nation in Saskatchewan. After working for Indigenous organizations for twenty-five years she obtained a law degree and advocated for residential school survivors for over fourteen years. Good earned a Master of Fine Arts in Creative Writing at the University of British Columbia while still practising law and managing her own law firm. Her poems, short stories, and essays have been published in magazines and anthologies across Canada, and her poetry was included on two lists of the best Canadian poetry in 2016 and 2017. Five Little Indians, her first novel, won the HarperCollins/UBC Best New Fiction Prize.

An Indigenous woman adopted by white parents goes in search of her identity in this unforgettable debut novel about family, race, and history.

“A passionate exploration of identity and belonging and a celebration of our universal desire to love and be loved.”—Imbolo Mbue, author of Behold the Dreamers