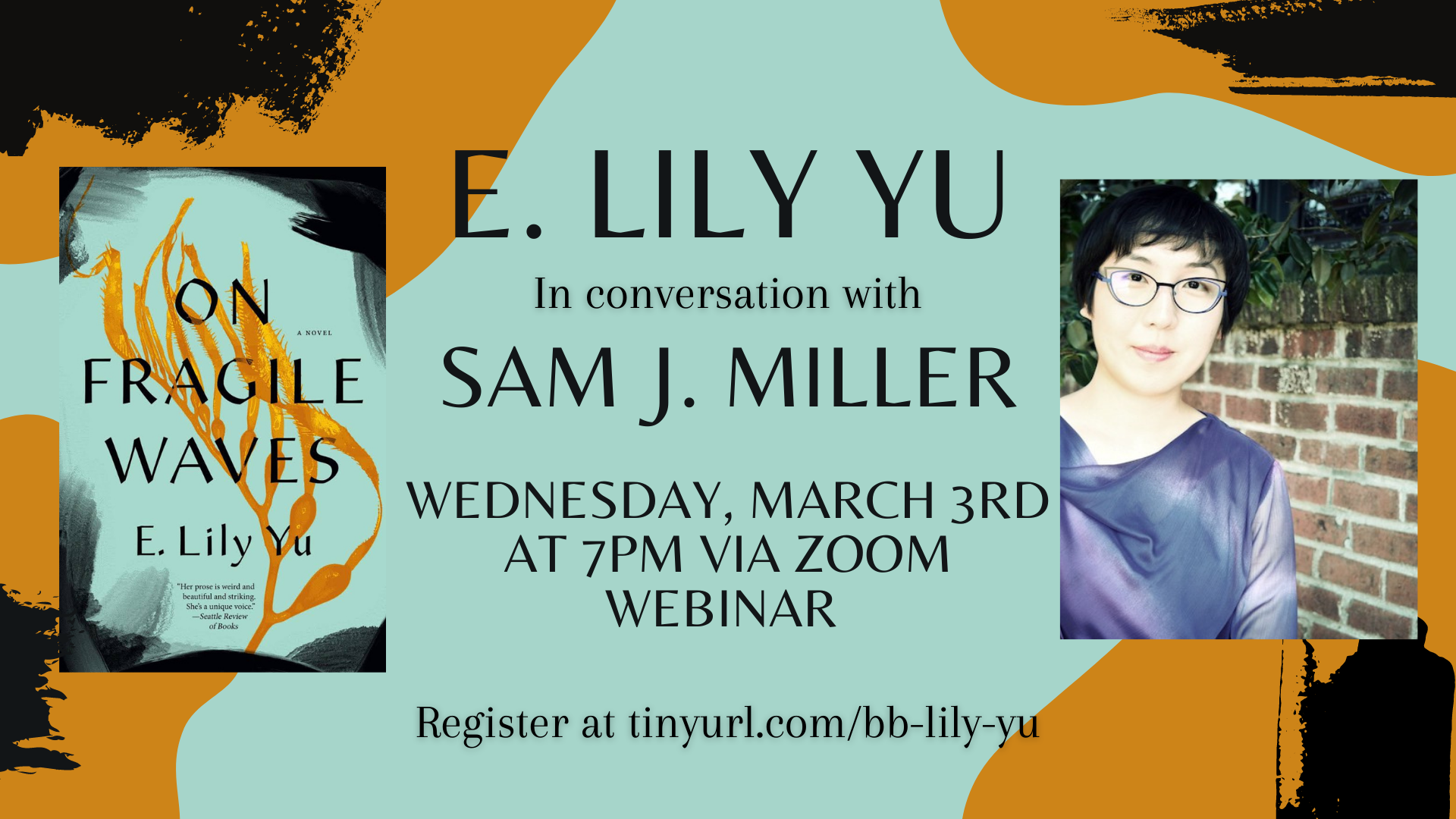 A limited quantity of hand-painted, signed bookplates are available!

About On Fragile Waves:

The haunting story of a family of dreamers and tale-tellers looking for home in an unwelcoming world. This exquisite and unusual magic realist debut, told in intensely lyrical prose by an award winning author, traces one girl’s migration from war to peace, loss to loss, home to home.

Firuzeh and her brother Nour are children of fire, born in an Afghanistan fractured by war. When their parents, their Atay and Abay, decide to leave, they spin fairy tales of their destination, the mythical land and opportunities of Australia.

As the family journeys from Pakistan to Indonesia to Nauru, heading toward a hope of home, they must rely on fragile and temporary shelters, strangers both mercenary and kind, and friends who vanish as quickly as they’re found.

When they arrive in Australia, what seemed like a stable shore gives way to treacherous currents. Neighbors, classmates, and the government seek their own ends, indifferent to the family’s fate. For Firuzeh, her fantasy worlds provide some relief, but as her family and home splinter, she must surface from  these imaginings and find a new way.

E. Lily Yu received the Artist Trust LaSalle Storyteller Award in 2017 and the Astounding Award for Best New Writer in 2012. Her stories appear in venues from McSweeney's to Tor.com and in twelve best-of-the-year anthologies, and have been finalists for the Hugo, Nebula, Locus, Sturgeon, and World Fantasy Awards. This is her first novel.

About The Blade Between:

A Recommended Book from CrimeReads and Alma

From Nebula Award winner Sam J. Miller comes a frightening and uncanny ghost story about a rapidly changing city in upstate New York and the mysterious forces that threaten it.

Ronan Szepessy promised himself he’d never return to Hudson. The sleepy upstate town was no place for a restless gay photographer. But his father is ill and New York City’s distractions have become too much for him. He hopes that a quick visit will help him recharge.

Ronan reconnects with two friends from high school: Dom, his first love, and Dom’s wife, Attalah. The three former misfits mourn what their town has become—overrun by gentrifiers and corporate interests. With friends and neighbors getting evicted en masse and a mayoral election coming up, Ronan and Attalah craft a plan to rattle the newcomers and expose their true motives. But in doing so, they unleash something far more mysterious and uncontainable.

Hudson has a rich, proud history and, it turns out, the real-state developers aren’t the only forces threatening its well-being: the spirits undergirding this once-thriving industrial town are enraged. Ronan’s hijinks have overlapped with a bubbling up of hate and violence among friends and neighbors, and everything is spiraling out of control. Ronan must summon the very best of himself to shed his own demons and save the city he once loathed.

Sam J. Miller is the Nebula Award–winning author of The Art of Starving (NPR best of the year) and Blackfish City (Nebula finalist, John J. Campbell Award winner). A recipient of the Shirley Jackson Award and a graduate of the Clarion Writers’ Workshop, Sam’s short stories have been nominated for the World Fantasy, Theodore Sturgeon, and Locus awards, and reprinted in dozens of anthologies. He lives in New York City.

A haunting story of a family of dreamers and tale-tellers looking for home in an unwelcoming world.

The Blade Between: A Novel (Hardcover)

A Recommended Book from CrimeReads and Alma

From Nebula Award winner Sam J. Miller comes a frightening and uncanny ghost story about a rapidly changing city in upstate New York and the mysterious forces that threaten it.